Eight-time Alberta Country Music Award (ACMA) nominee Karac Hendriks has a number of shows booked (including those delayed due to COVID-19) and is currently working on new music.  Based on his single of the same name, “Karac Hendriks: This Road Is Mine” is a concert experience about his life growing up in east-central Alberta.  Karac and his band showcased at the Manitoba Arts Network and the Alberta Arts Touring Alliance conferences, with a number of concerts being booked in communities throughout Canada by Sakamoto Agency.  As well, Karac will soon be releasing a series of singles produced by SOCAN Award-winning songwriter and producer Troy Kokol. 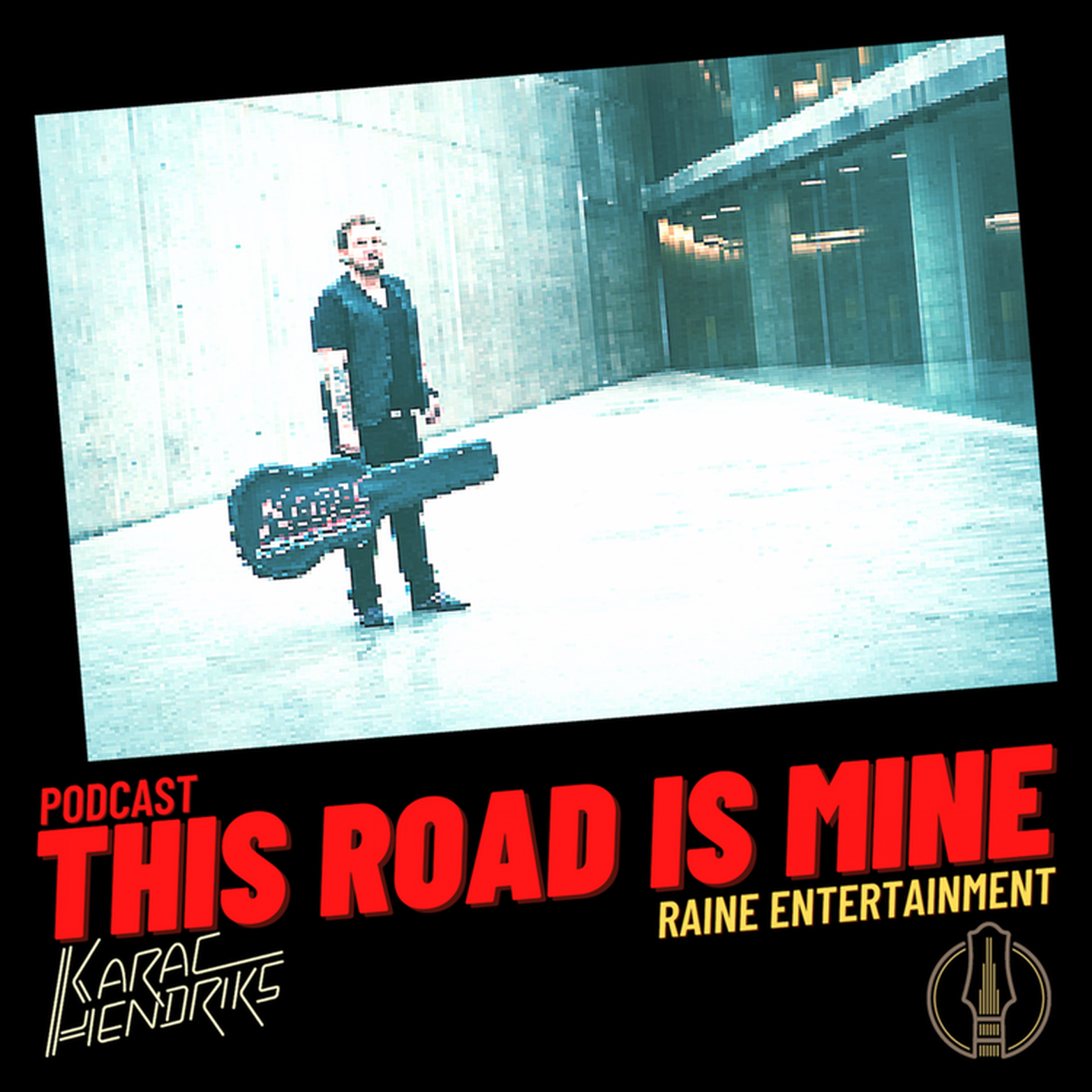 ​
​Honored with four nominations, Karac closed the ACMA show with a performance of his 13-week Billboard Canadian Country Airplay charting single “This Road Is Mine” (written with JUNO Award winners Clayton Bellamy and producer Mike Little). His latest single, 9-week-charting “Some People’s Kids” (written with Little and Drew Gregory), is based on his and Drew’s experiences growing up in rural Alberta and now each raising boys of their own.  Also produced by Little (Road Hammers, George Canyon), “Some People’s Kids” finds Karac continuing to draw on his traditional influences while embracing today’s popular sounds.  The song also features one of Karac’s most unique and meaningful birthday gifts: drums by Kenny Aronoff (John “Cougar” Mellencamp, John Fogerty, Smashing Pumpkins).  Little and Candace Lacina surprised Karac via FaceTime on his birthday from their Legion Lounge Studio in Calgary with news that this iconic drummer on many of his favorite songs since childhood would be playing drums on HIS song!
​For many years, Karac worked as a highly sought-after supporting guitarist and harmony vocalist for some of Canada’s biggest country acts, including Gord Bamford, Adam Gregory, and Ronnie Prophet.  But with a dream to one day take center stage himself, Karac took a final bow and debuted his self-titled album garnering two radio singles “Youth” and “Can’t Help Loving You” and an ACMA “Album of the Year” nomination.  The album also features “Feel the Magic”,  the official song inspired by the athletes of the Special Olympic Canada Winter Games in St. Albert, Alberta, which Karac performed at the Opening Ceremonies.
​With two more ACMA nominations and a live performance of “Thinking About You” behind him, Karac embarked on a highly successful radio tour across the Maritimes and Ontario promoting “This Road Is Mine”.  The single quickly reached #77 on the Billboard Canadian Country Airplay charts supported by a number of television appearances on major Canadian outlets including Global Kingston’s “The Morning Show”, Rogers’ “Daytime Ottawa”, and Global Toronto’s “The Morning Show”.  While promoting his 6-week-charting single “Unbroken”, Karac made a number of new fans at his live shows...and even a new duet partner: former Alberta Premier Rachel Notley!  During his headlining Calgary Stampede performance at the National Music Center’s historic King Eddy, Karac was joined onstage by the well-known politician for an impromptu version of Fleetwood Mac’s “Go Your Own Way”.